And as he crossed into Argentina, Kane experienced the best two days of the journey.

“I was riding through the desert and a shooting star the size of a golf ball flew across the sky. It lit the whole sky. It was amazing,” he says. “The next day I was heading to Rosario and there was a storm brewing in front of me. It became impossible to continue on my road into the mountains as the wind picked up, tree trunks were being blown around, and I lost my gloves.

“I thought I would die if I continued into the storm, so I parked my bike inside an open bus shelter, put the cover on my bike and tried to sleep. At 2am I woke up and I was in the heart of it. There were about 30 lightning strikes around me and trees being blown down – I had to sleep on the bike, soaking wet, it was crazy. The power of it was amazing.”

The next day, having survived the storm and perhaps feeling a little too invincible, two dogs bolted in front of him on the motorway. “I hit one, skidded about 50 metres, my panniers came off and my gear shift lever snapped,” he says.

So didn’t the constant risk bother the 23-year-old? “Not once,” he says. “Every time it happened I was happy – the bike might have been hurt, but I always found a solution to fix it. You have to take risks to have an adventure. I tore a muscle in my back in Ecuador and couldn’t stand or breathe, but I’d already been stamped out of the country so had to leave. So I went to hospital, got a shot of painkiller and then rode for another four hours.

“Calculated risks are part of the trip – it’s adrenaline,” he says. “I’ve seen so many amazing things, and I’m grateful. I’ve got good reflexes, but there were some pretty close shaves.” 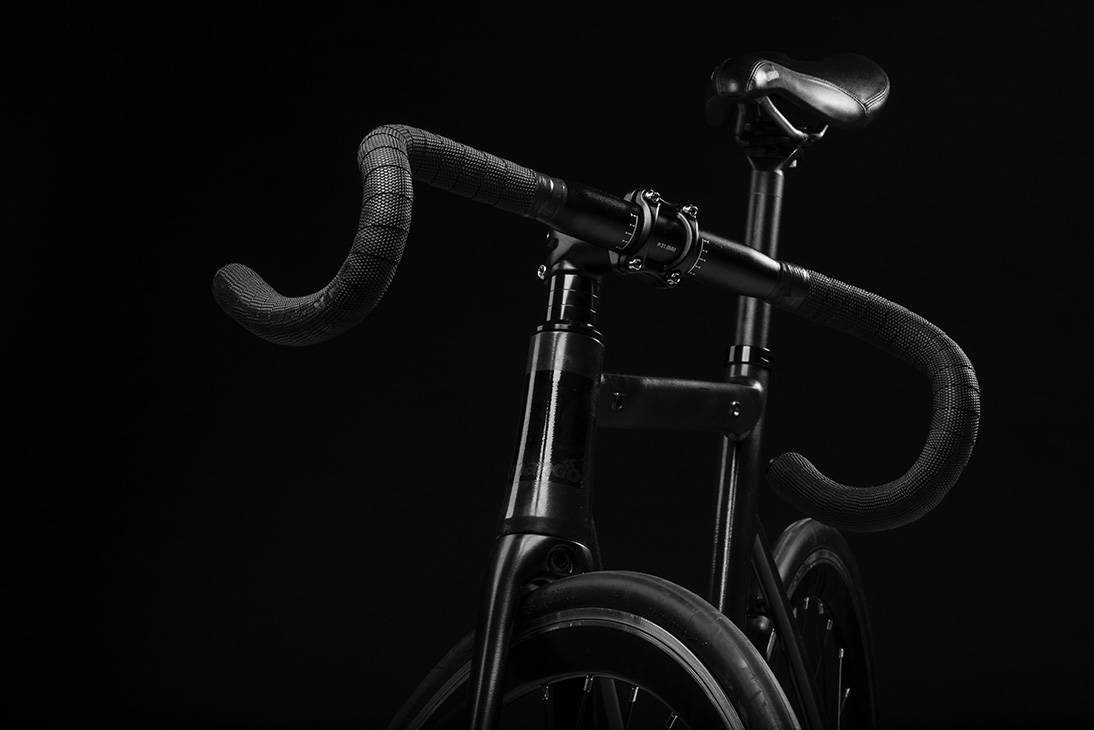 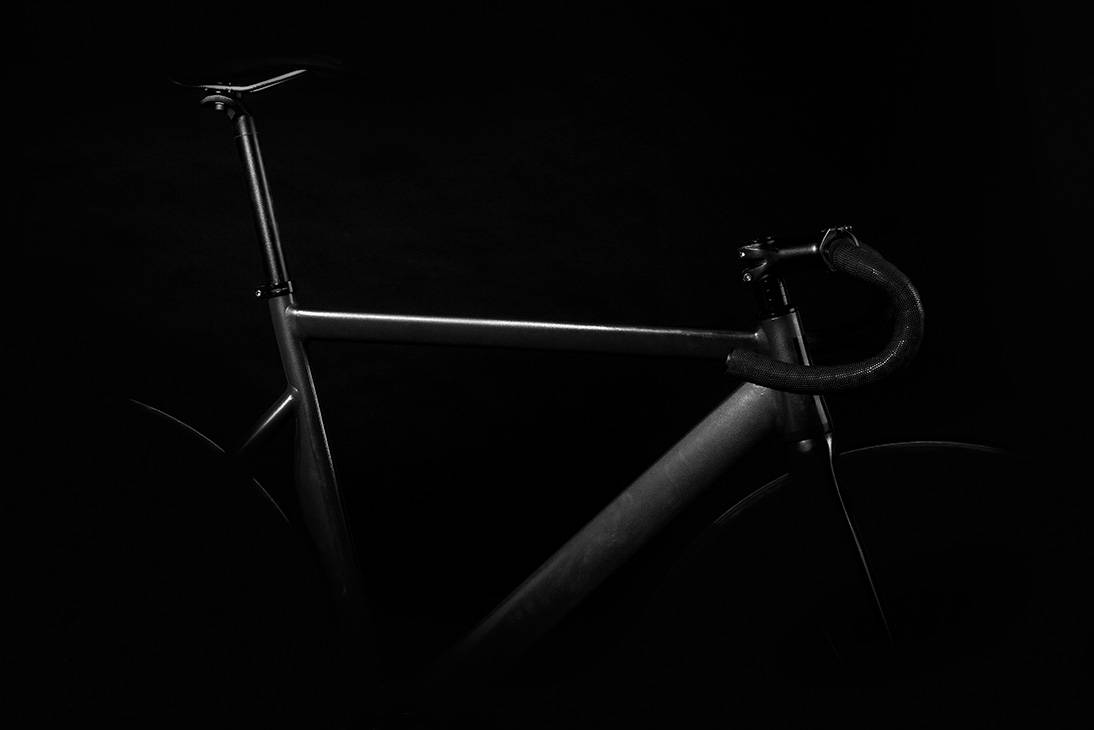 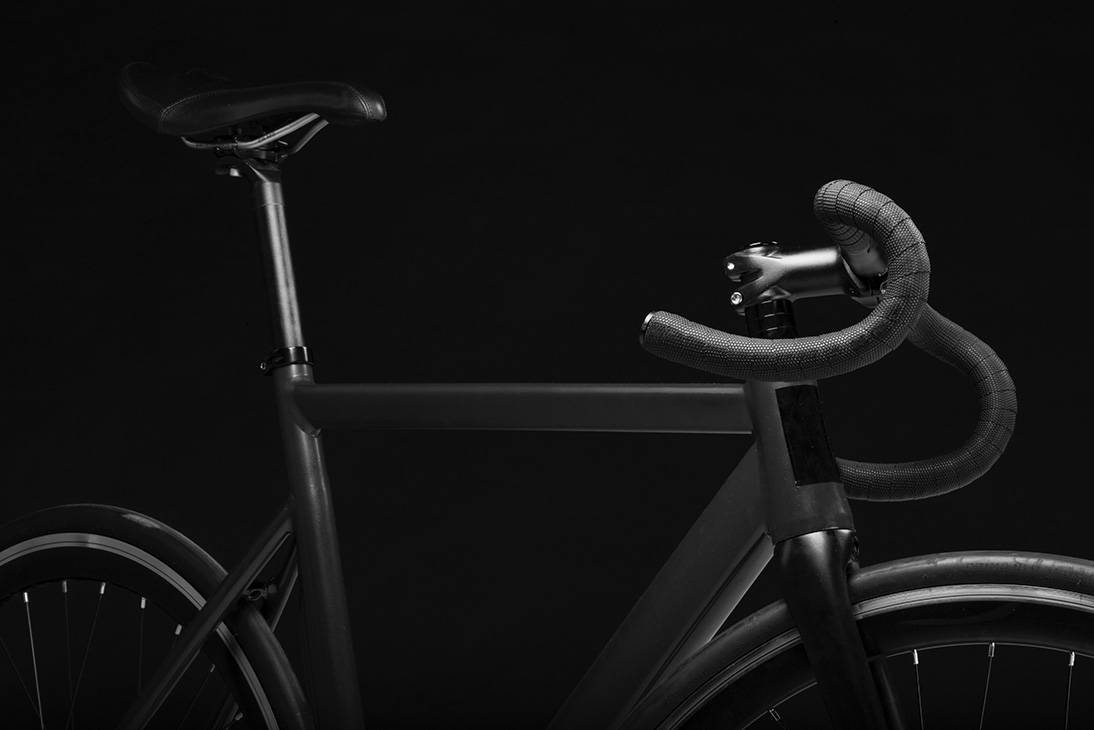